Learning Japanese: The Journey so Far 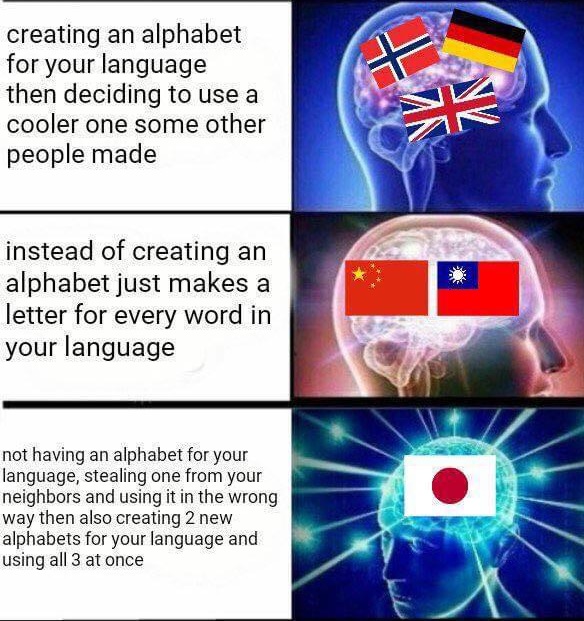 こんにちは！With all the free time that became available after the semester ended, I am finally able turn my attention to a few things on the old bucket list, and one of them was becoming truly trilingual. Despite having some conversational-level background in Mandarin and the chance to improve upon that and the fact that doing a Latin language like French or German would be much easier, I decided to try my hand at Japanese because I wanted to try something completely new while seeing how far I could go with learning a new language without a formal class or instructor. Of course, I also dragged my mom into this mess, and here we are.

Right now, we are approximately two weeks in and almost finished with mastering hiragana and katakana (two of the three scripts in Japanese). We intend to learn memorize relevant kanji (the third script) as we progess further into new vocabulary, and are learning grammar through sentence structures.

Please feel free to suggest additional good resources if you know any. I also have ‘Japanese for Dummies’, ‘Minna No Nihongo’, and ‘Japanese for Busy People’, but for now those will just be references while we work on the Genki book and master the basics.

An example in kanji, to illustrate:

Ultimately, the goal is to be proficient enough in Japanese to be able to take the JLPT N5 exam, and maybe move up from there if time allows. Wish us luck!