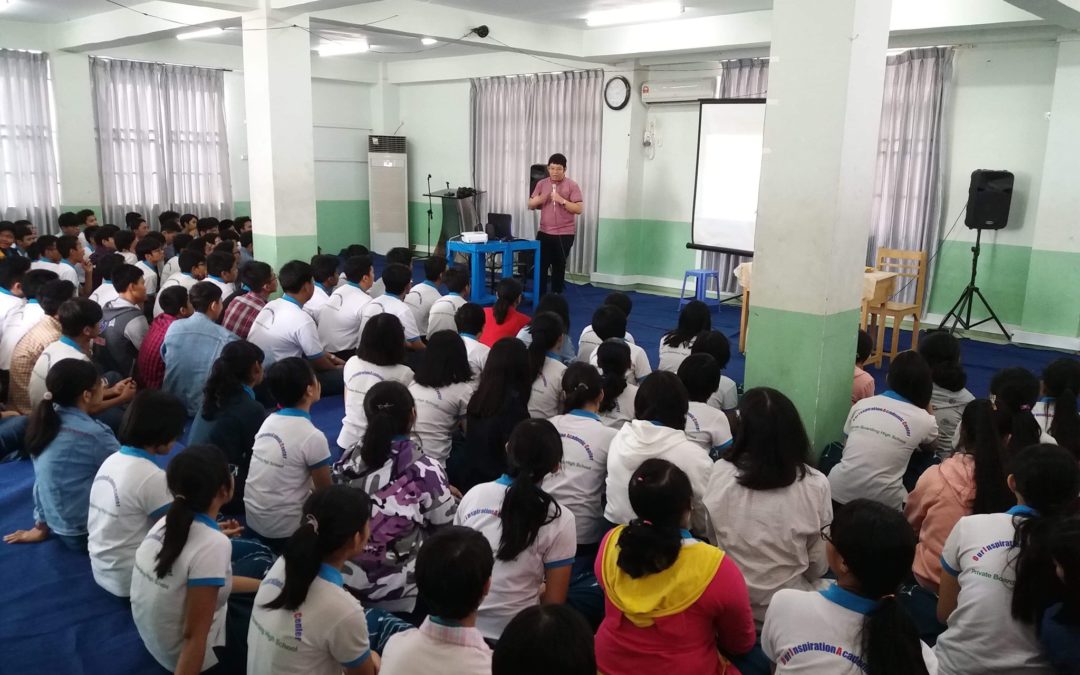 Last Saturday, I got the chance to talk to a large (137!) group of wonderful 10th standard students at OiAC high school about their options after matriculation and some useful lessons I learned while navigating Georgia Tech and life beyond graduation. I also got the opportunity to share a quick overview of recent and exciting developments in STEM fields. Although this was my first speaking engagement of the sort in Myanmar, I was grateful to hear that they enjoyed it.

I started by introducing myself and talking a little about my accomplishments and what I do at work, accompanied by a hyperlapse tour of Georgia Tech that was uploaded by GT just a day before my talk (perfect timing). I left out quite a bit, however, both in the interest of time and keeping in mind that today was about them, not me. Afterwards, I shared some lessons learned from the last seven years-which led to some good questions in the Q&A session afterwards. Finally, to add some hype, I talked about the general pervasiveness of STEM and some fields that I found very cool (such as biomimicry). I ended with an amazing video done by Jorge Cham (a GT mechanical engineering graduate!) about the future of STEM narrated by the words of Neil Armstrong.

At the Q&A, no one was willing to step up at first. I was starting to become a little worried, but once the first person went ahead and asked her question like the first snowflake in an avalanche, the rest quickly followed. I was told by their instructors afterward that this is common in most student bodies in Myanmar; they were simply shy and did not want to embarrass themselves. Most of the questions were actually thoughtful; some notable ones included questions about how to start on the path towards studying abroad, how to deal with academic difficulties, and how STEM could be used to tackle societal problems such as poverty. In fact, there were so many questions that we went approximately half an hour over my arranged speaker time! Thankfully, however, that seemed fine with everyone in the end.

One thing I could have done better was to try and get a better picture of my audience before the actual presenation via a preliminary survey of sorts. I will try to implement this if given more preparation time in future engagements.

The full presentation is available here. 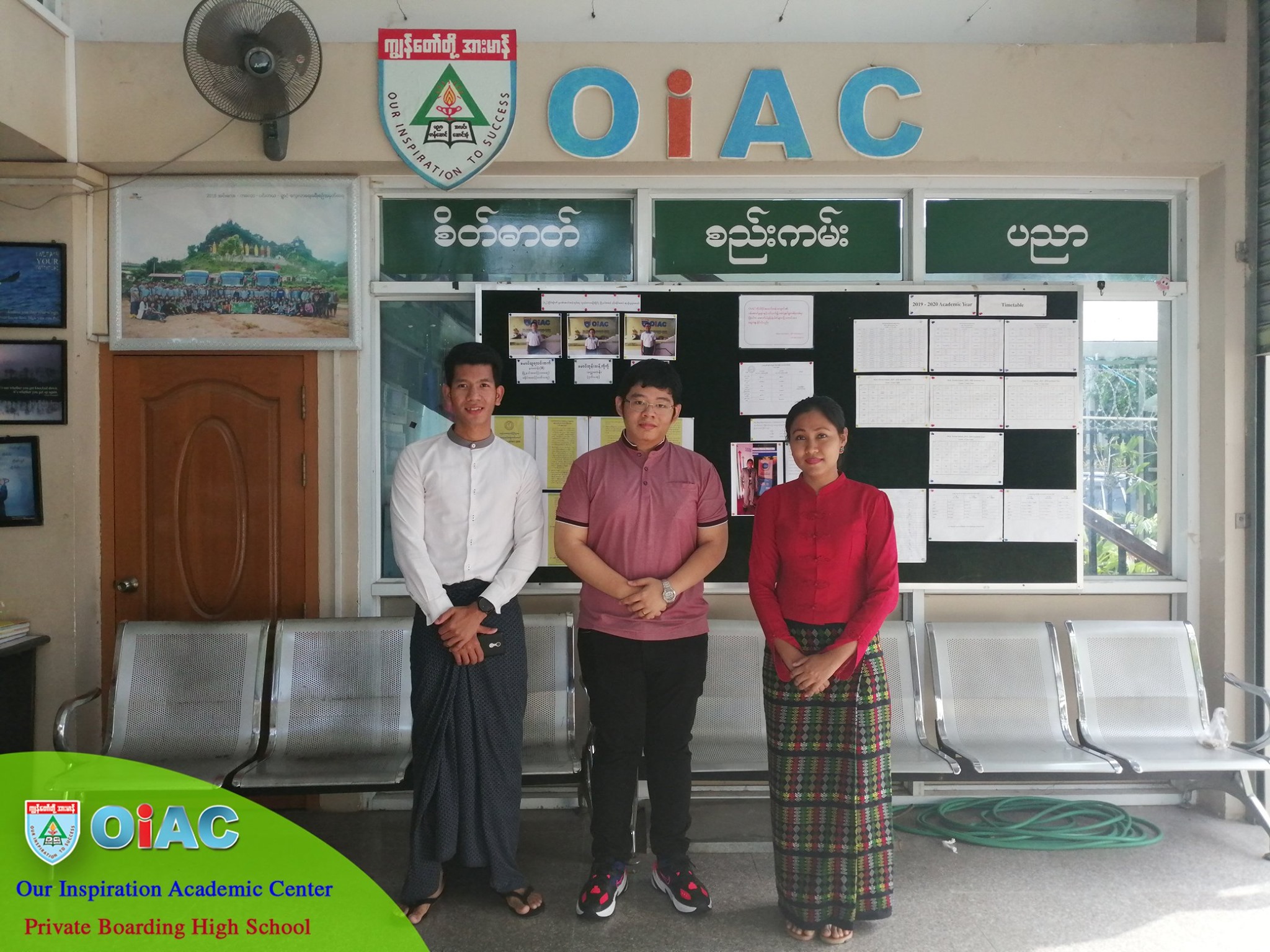 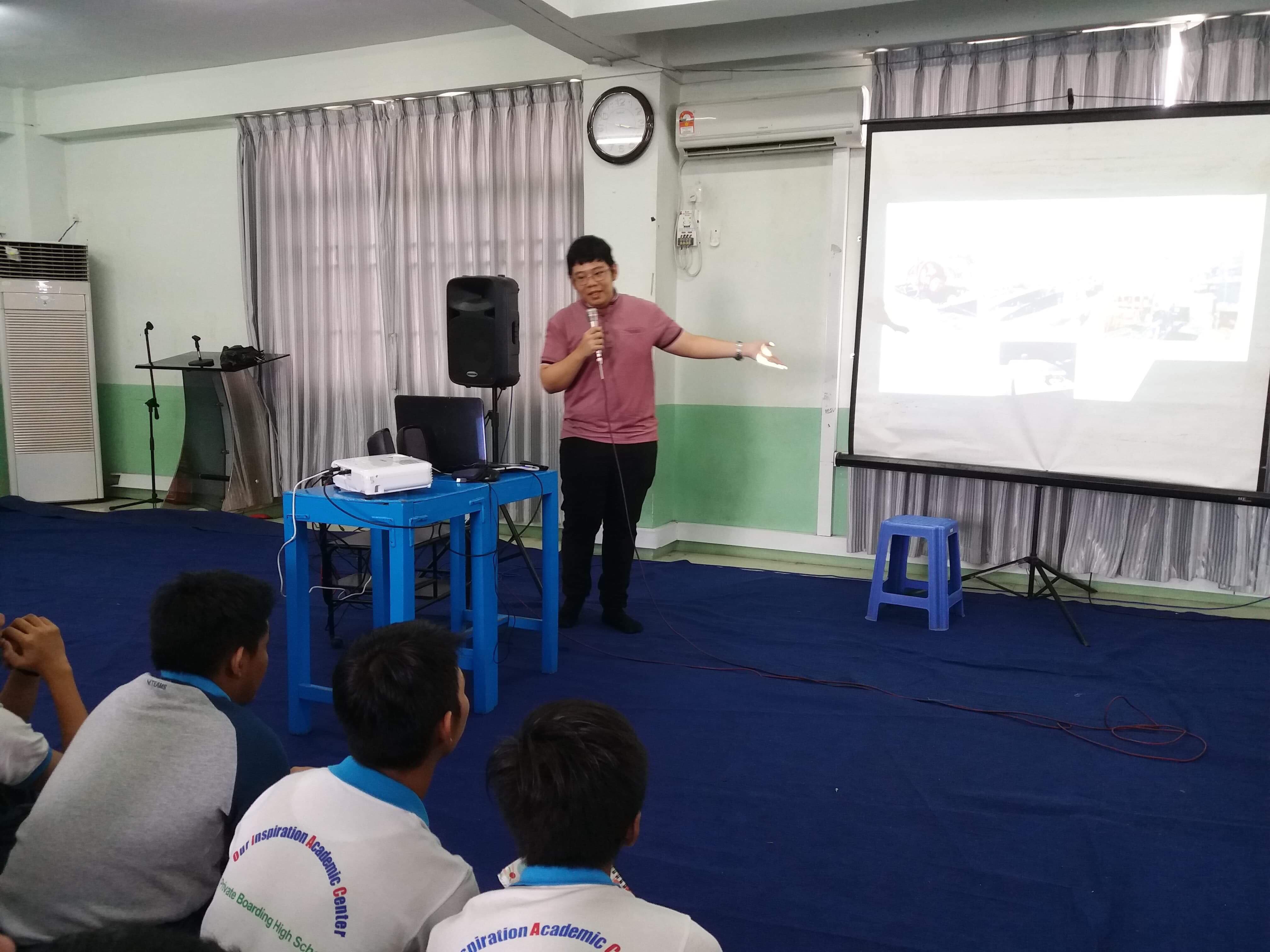 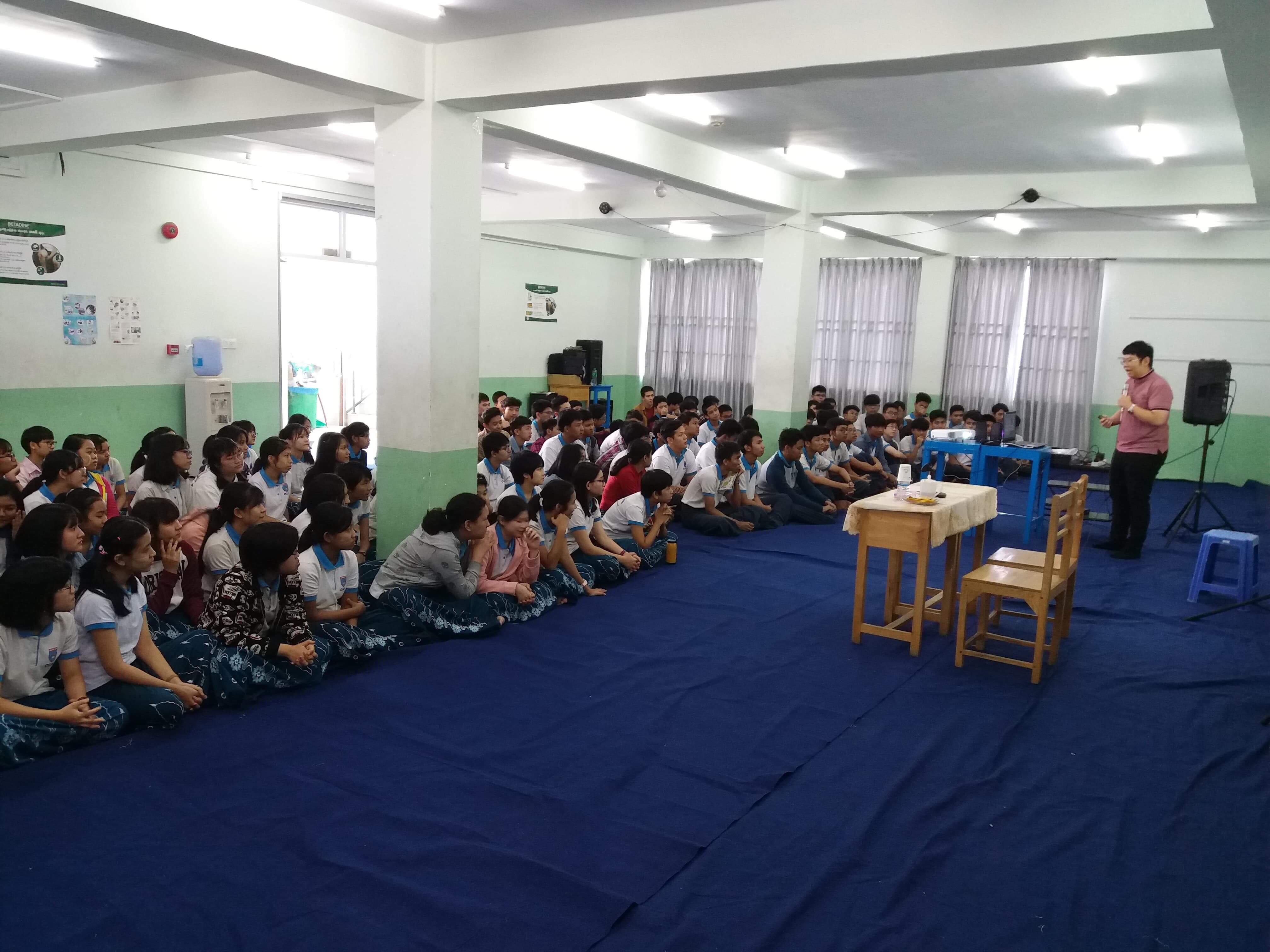 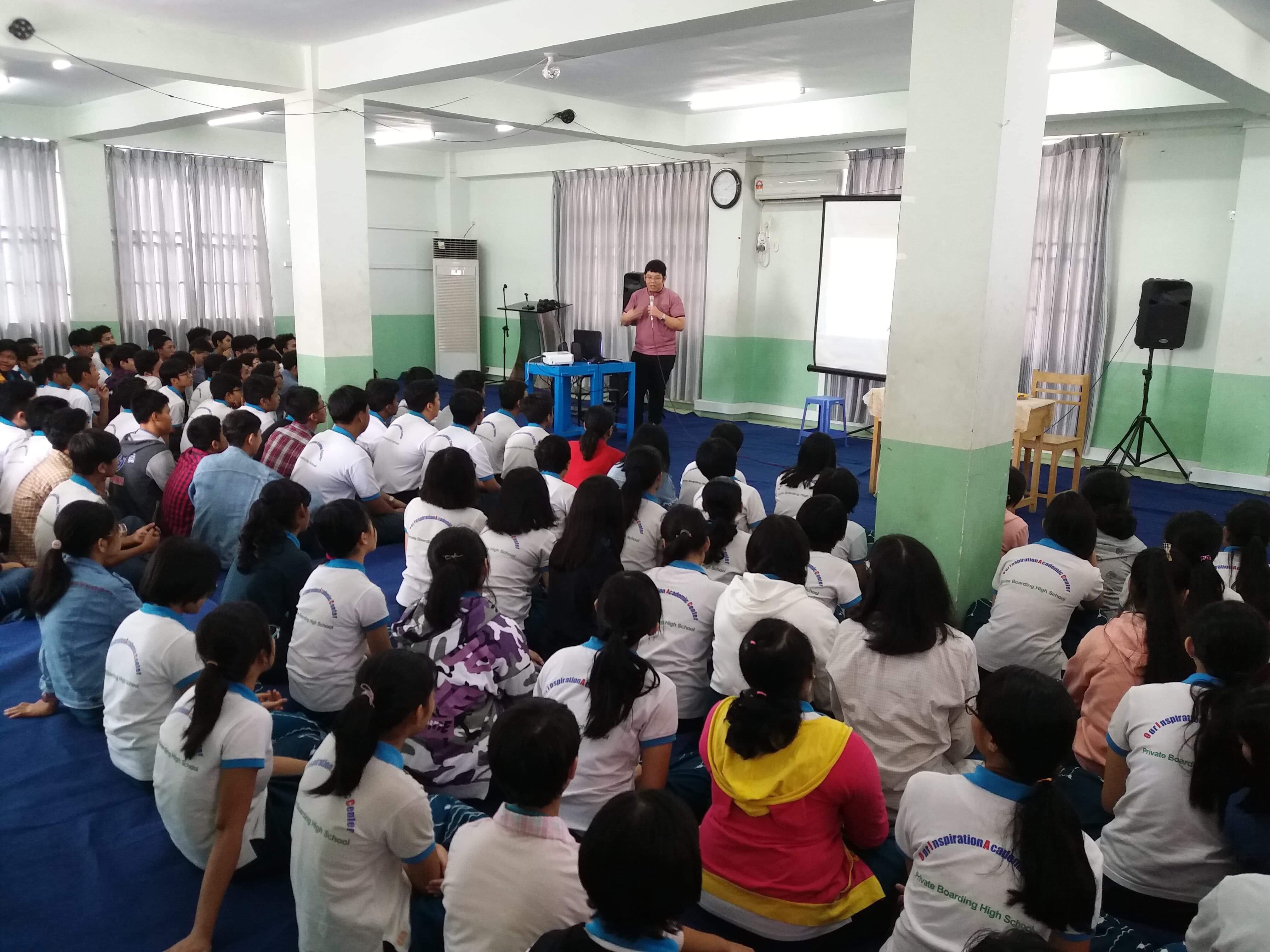 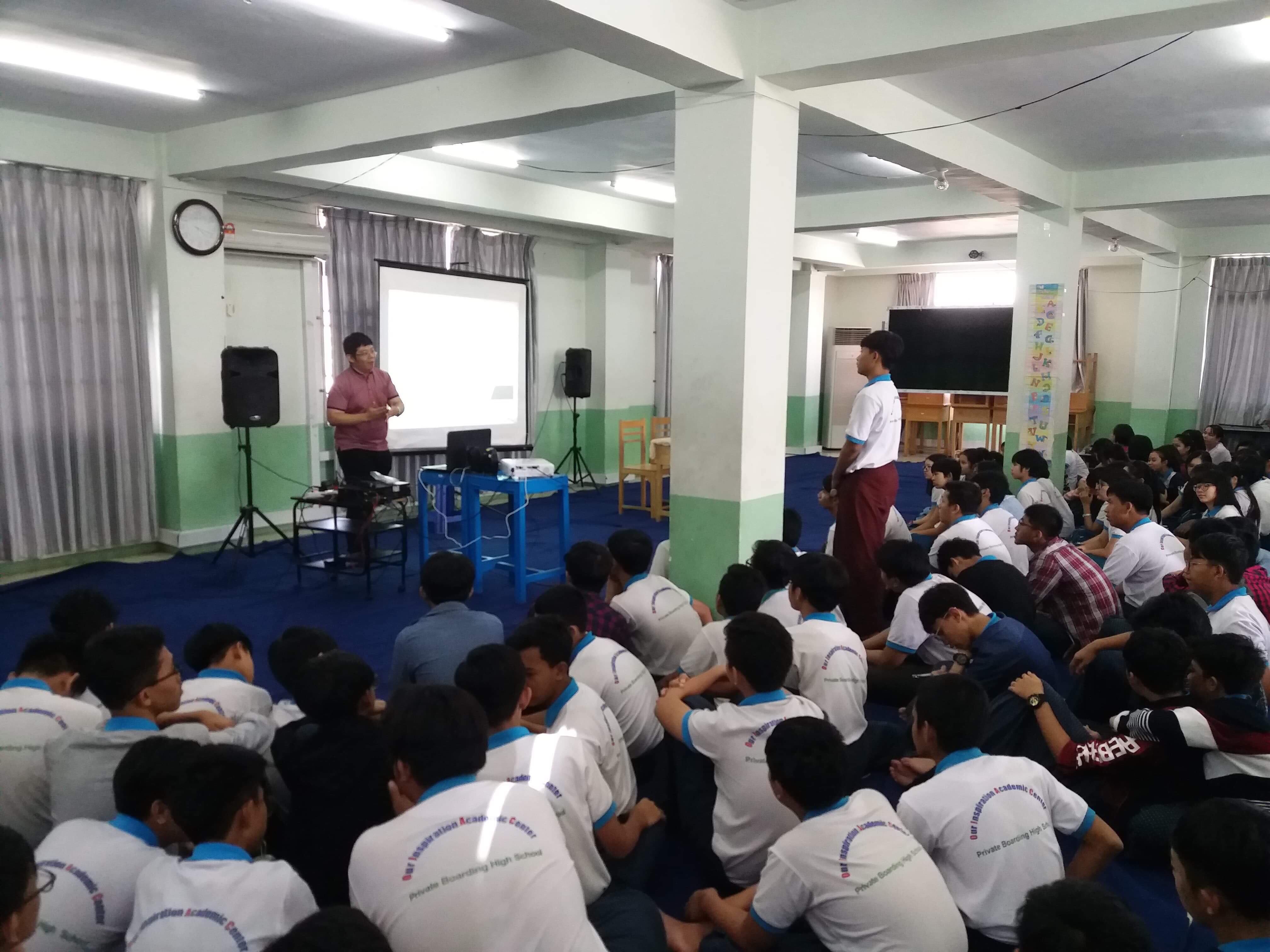